New Board President and Directors Installed at GFWAR

GFWAR installed their 2023 Board of Directors and elected Bart Calahan of Roots Real Estate Co. to lead as 2023 GFWAR President. The Association celebrated at its annual installation event on Friday, January 13.

“I believe that this is the greatest REALTOR® Association in the state of Texas, and I’m honored to be able to serve and lead alongside such a dedicated group that makes up our Board of Directors,” said Calahan.

Calahan has been involved with GFWAR since 2015, where he has served on the Governmental Affairs, Global, and Technology Committees, and chaired the TREPAC and Business After Hours Committees. In 2019, he received the President’s Award, which is given by the outgoing Association President to the member that contributed most to their success in leadership. Driven by a desire to help others, his goal is to increase member involvement and awareness of the vital role the Association plays in the industry, and to leave his tenure as President with the Association in a stronger position than it was when the year began.

“The GFWAR membership holds Bart in high regard because he’s such an engaged and dedicated leader,” said GFWAR CEO Robert Gleason. “His selection as President comes as no surprise to those of us who have worked alongside him over the years, and we expect 2023 to be a great year with this Board of Directors at the helm.”

Originally from Greenville, Texas, Calahan spent 40 years as a baseball and fastpitch softball umpire, with 17 of those years at the NCAA level. In his free time, he can be found hunting, fishing, cooking, and golfing. His pride and joy are his wife of more than 40 years, Janet; son Corey and his wife Sarah; and his two grandchildren.

Joining Calahan in his service are the following 2023 Board Members: 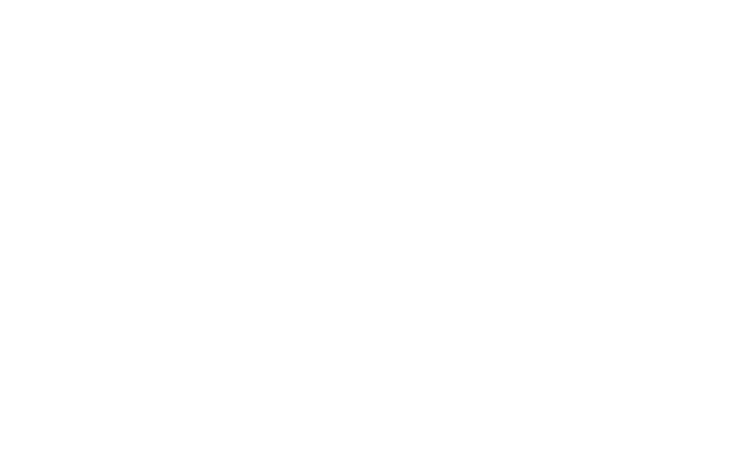